One of the important questions to ask while a Wind Farm project is still at planning stage is whether a significant bat population or endangered bat species inhabit the proposed site. This question is the crucial first step for preventing bat mortality down the road, since it is known that bats might be affected by collision with turbines just as much as birds do. This stance is shared by many international conservation institutions, including The Habitats Directive which is currently responsible for the legal protection of 45 species of bats across Europe.

The only real way to answer this question, then, is through some solid research. It won’t really help to do a field visit and browse some of the literature and call it a day. Furthermore, survey techniques that are helpful for understanding species that are active during the day don’t apply to bats, which require a different set of survey techniques due to their nocturnal nature. What is needed here is an acoustic bat study tailored for the project site, which makes it possible to learn a lot about bats.

What are acoustic studies anyway?

It is common knowledge these days that bats rely less on their eyes and more on their ears to “see” their environments and hunt their prey (often insects). This is possible due to their ability to emit ultrasonic sounds, sounds that humans can’t perceive, which enable them to perfectly navigate their surroundings. Bats’ superpower of seeing through sound is called echolocation. Since echolocation is an acoustic process, the ecological investigations relying on this behaviour of bats are called acoustic studies.

It is possible to learn lots of valuable information about bats such as species identification, population density, active hours, migratory patterns and seasonality, by capturing their ultrasonic calls using specialized devices and putting the sound files through analysis. The analysis is not easy and requires expertise! However, latest advancements in technology has been immensely useful for making the analysis more and more reliable.

The raw recordings from the bat detectors can be digitally processed to be audible, visible and measureable. There are many different ways of visualizing the recordings although often you end up with a spectrogram which are visual representations of change in frequencies over time. Bat species have certain patterns in spectrograms that they each exhibit. That is what enables us to really put them under the magnifying glass and parse out what we need to know about bats in a project site.

The how and why of acoustic studies

The usefulness and necessity of acoustic bat studies are not limited to projects at planning stage but extend to operational wind farms, too. They are carried out in conjunction with routine ground carcass searches which can help make more tangible correlations between bat presence at the site and the bats that are the most likely to perish due to operation, and in turn take more targeted precautions. 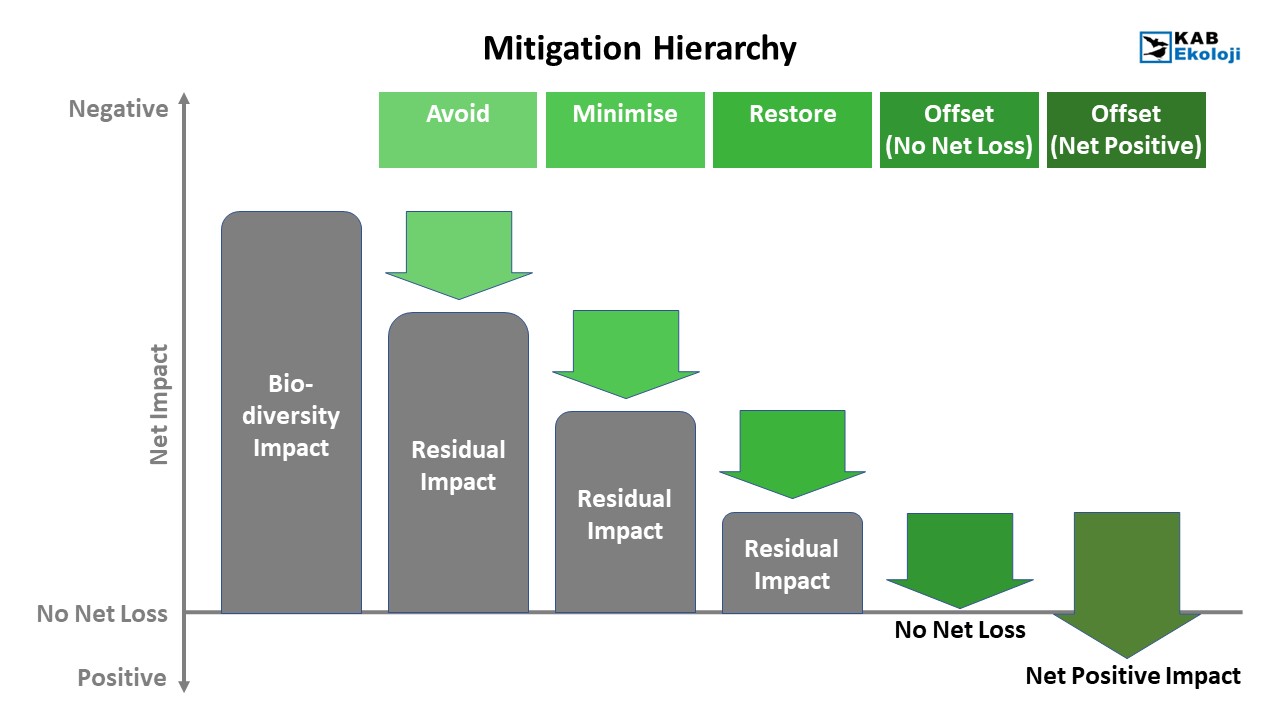 Complete implementation of mitigation hierarchy for wind farms in Turkey remains a work-in-progress in 20... 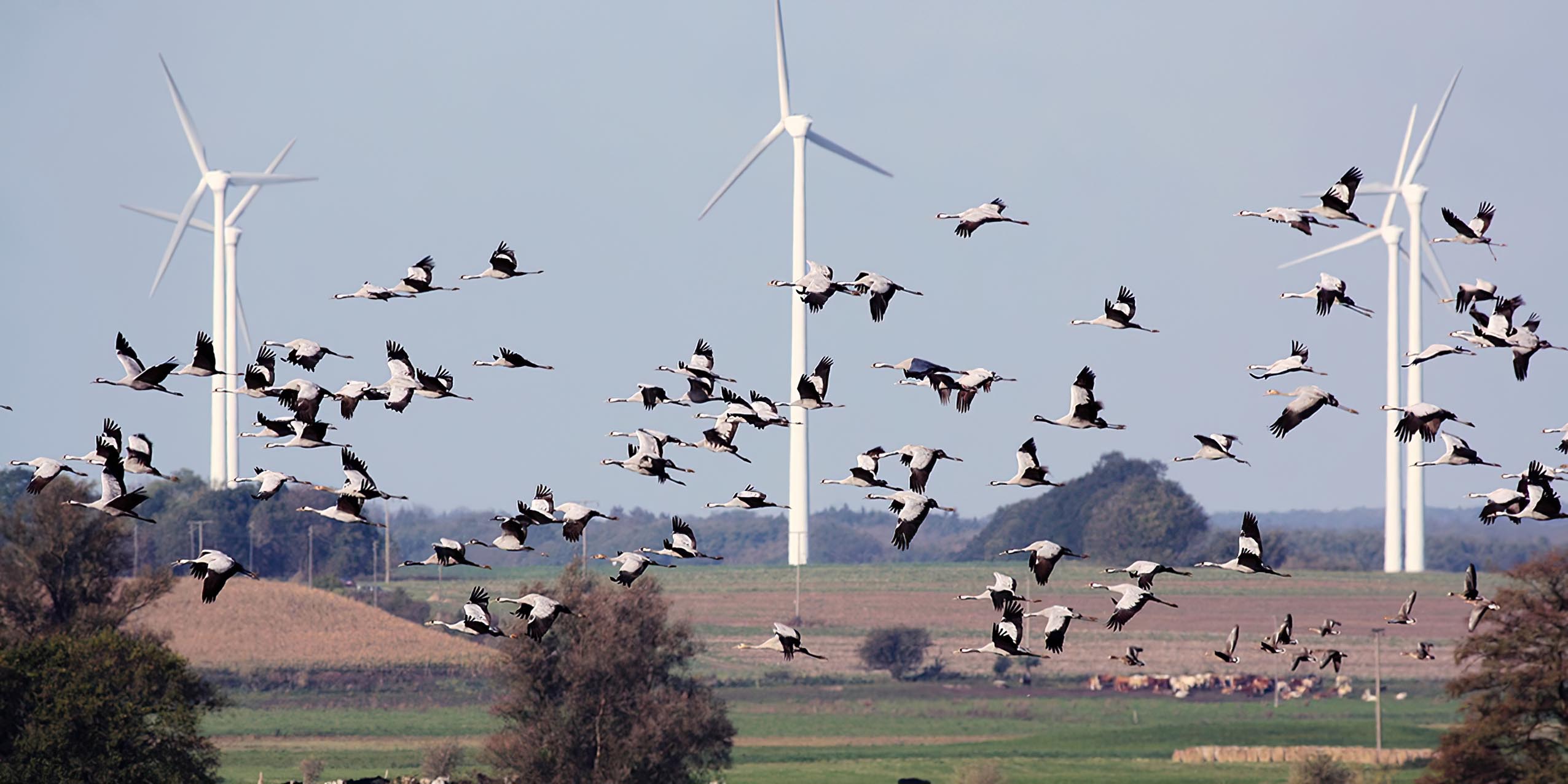 One of the main issues with investigating bird and bat mortality at wind farm sites is the removal of the...